Ten Weddings and a Funeral

Yesterday was an awesome, awesome day at UUCA! (And technically it was a memorial service, not a funeral, but “Ten Weddings and a Memorial Service” doesn’t sound nearly as good, right?) Here are just some of the amazing things that I witnessed (more or less in chronological order): 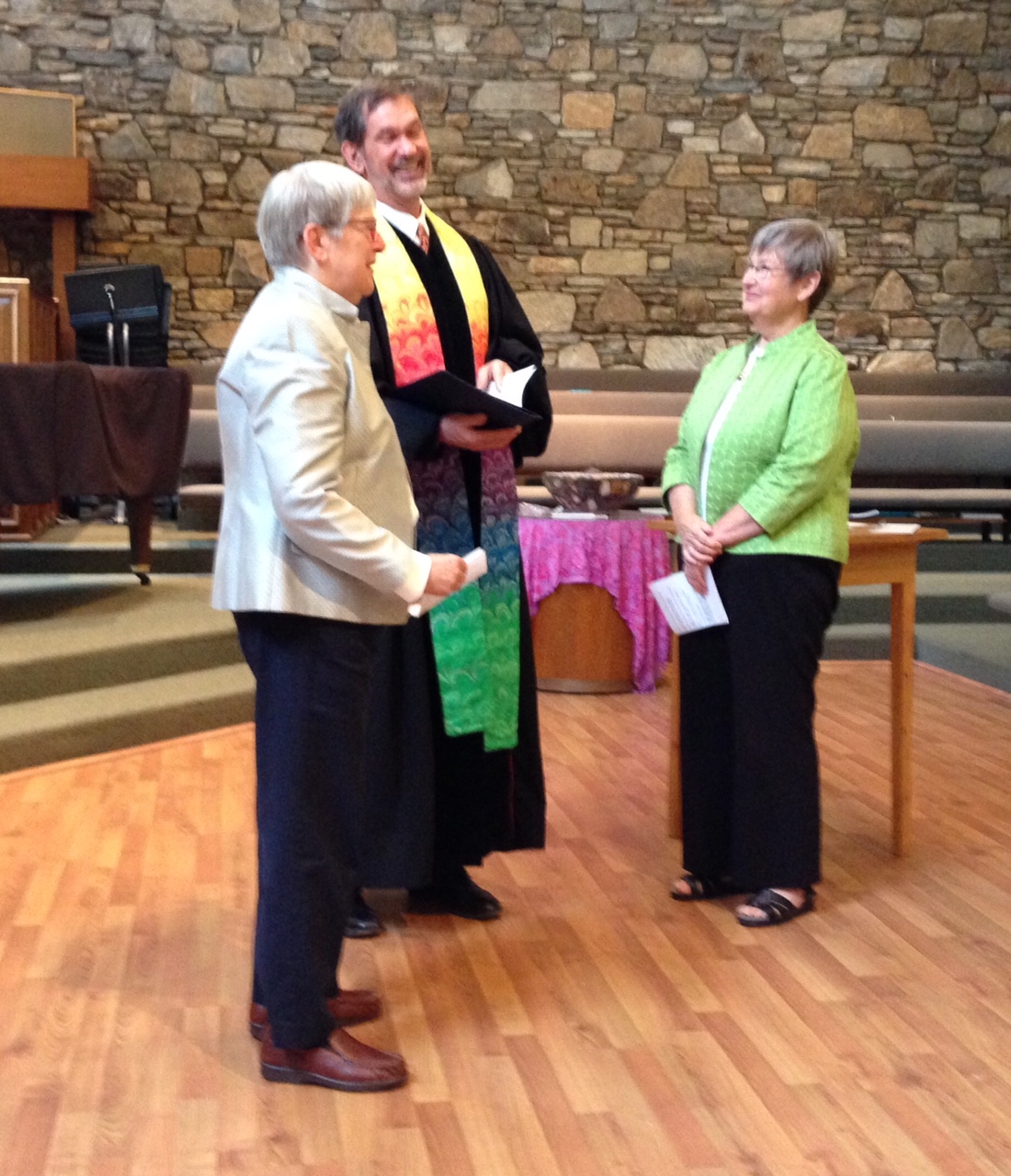 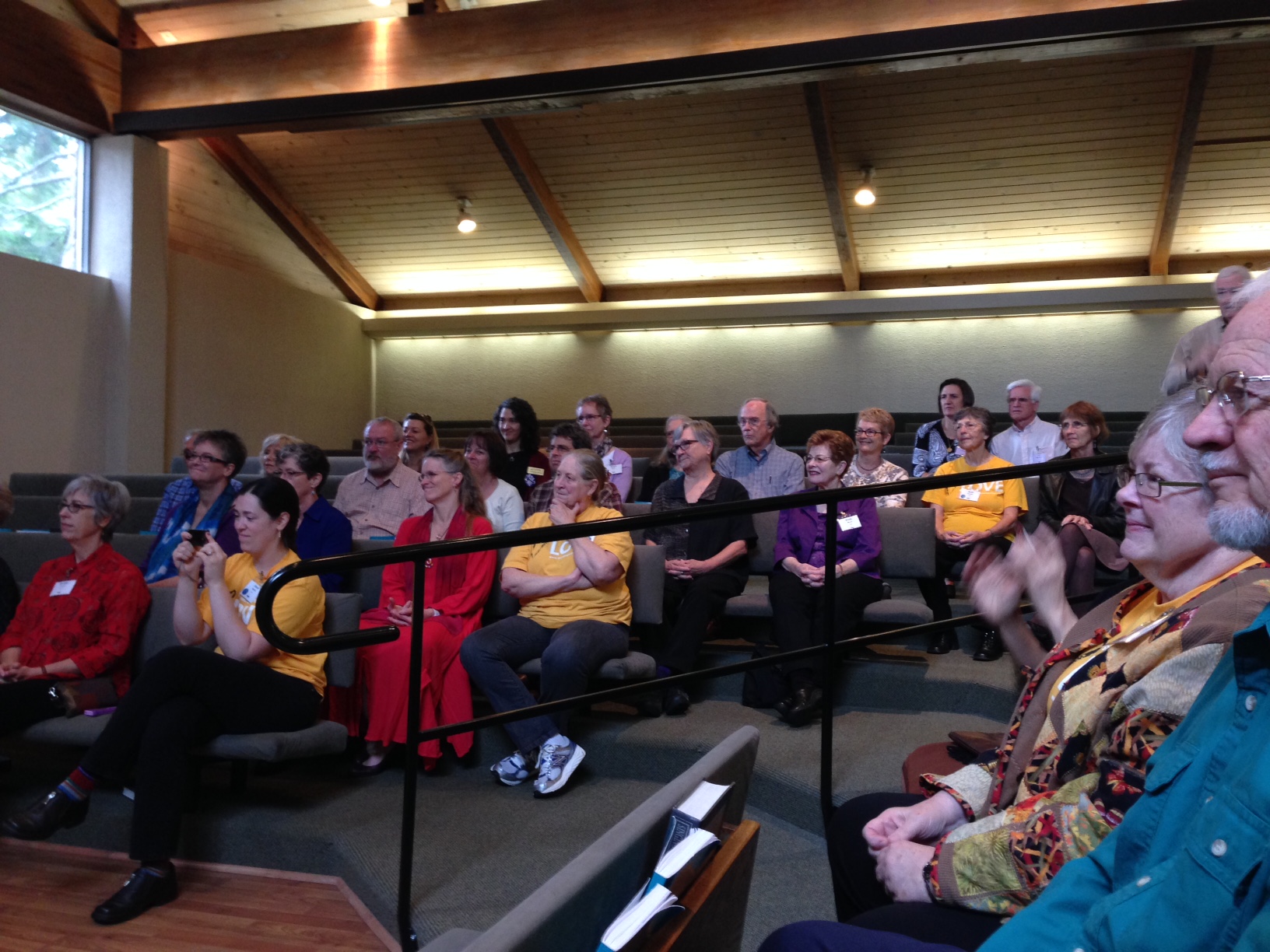 A MEMORIAL SERVICE Then, right in the middle of these festivities, we sent the wedding celebrations to the RE Commons and made space to celebrate the life of Marylee Davis. This was a small service, but I think we did a nice job of making space for this more somber occasion and for the family members and friends who attended. Mark officiated at this service.